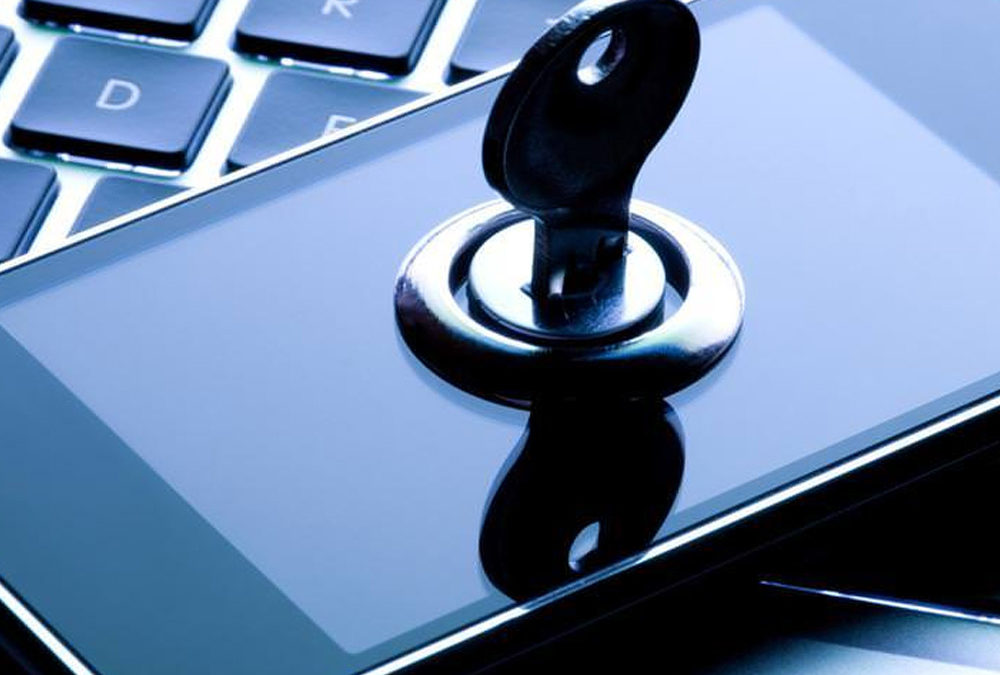 The new way to buy a cell phone

So, you’re all excited because you’re eligible for a cell phone upgrade! Sweet! It’s time to start shopping around. You see a few of the cell phones are marked ‘Unlocked’ with an accompanying $600+ price tag. With that price tag it’s easy to think “Why would I pay that when I can get the exact same phone through my carrier for around $100 or even free?” The answer is because you’re likely paying MORE for that cheap cell phone by getting it ‘Free’ from your carrier.

Look closer at your cell phone bill. You’ll likely see a mystery charge around $30, Verizon labels it “Equipment & accessories”. This is where you’re paying for that free cell phone! The price of the phone is, and always has been, subsidized by the carrier and broken out into monthly payments over the now renewed, two-year contract. So, that $100 phone can actually wind up costing MORE than if it was paid for up front.

What does Unlocked Mean?

This isn’t the same as what you may have heard about on the news. This is not ‘Rooting’ or ‘Jailbreaking’ a phone. There are two different terms for Unlocked that basically mean the same thing. Unlocked, by itself means that it’s a phone on the GSM network (3G). Universal Unlocked, means it’s on the CDMA network. Since most people are using more modern phones off the GSM network, everyone simply says Unlocked.

Why should you buy an Unlocked phone? Besides the overall price difference, the main feature of an Unlocked cell phone is that the SIM card can be replaced with one from a different carrier. (A SIM card is the small memory chip that contains unique identification information that’s tied to a specific cell carrier.) This gives you the ability to instantly switch from Verizon to Sprint, or even an international carrier. This simplifies the process of switching carriers without having to purchase a new phone.

This was extremely useful last week when I switched cell phone service from Verizon to Google’s Project Fi.  Another big advantage is that the phone is free of the carrier’s Bloatware. Bloatware is the unwanted software the comes preinstalled with a carrier’s phone. Worse yet, these apps are restricted from being uninstalled.  These apps take up storage space. This might not be a problem at first, but eventually as music, photos, or videos begin to fill up our phones it would be nice to get rid of this stuff we don’t use. Bloatware can also become a problem if the app/service becomes unsupported, or the company goes under; creating dangerous security exploits within our devices.

If Android phones are your mobile operating system of choice, there is a great option. Google just released the new Pixel phones. If you buy the Pixel through the Google store, or through Google’s Project Fi, Google will let you finance the phone by giving them one of your credit cards. This will break out the cost of the phone into the monthly payments you’re used through a cell phone plan. This can save some monthly money on your cell phone service if you decide to make the switch from your current carrier to Google’s Project Fi cell phone service. Before switching to Google Fi, make sure you read all the details jumping in head first.  The Google Fi network used Sprint and T-Mobile for cell and data coverage.

After years of owning Samsung Galaxy phones full of bloatware from Samsung and Verizon, buying Unlocked is the only way to buy a phone. I like having options, I like paying less, and I like my phones only having the apps I want.